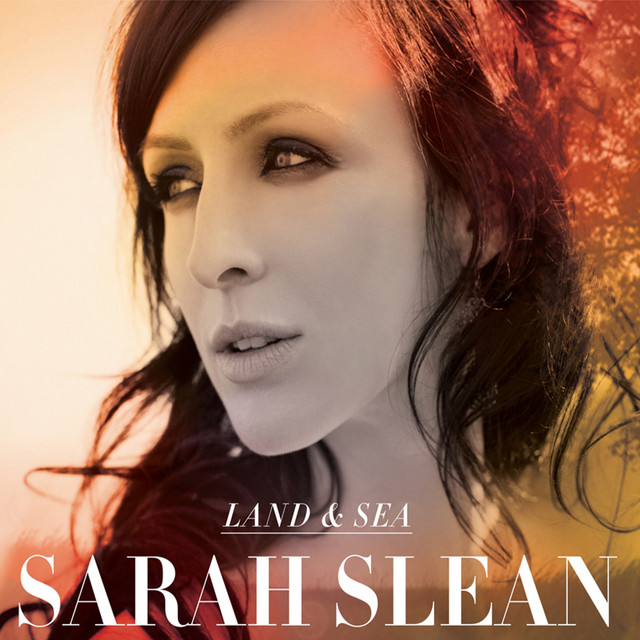 John Terauds for The TORONTO STAR SARAH SLEAN Land & Sea (Pheromone) FOUR STARS (out of four) On her sixth studio album, Pickering native Sarah Slean has lays out an awe-inspiring panorama of a mature poet and musician. This two-CD set from 3-year-old Canadian indie label Pheromone Recordings is really two albums in one. Land is an energetic, nine-track foray into straightforward rock-pop, with Slean’s vocals and keyboards backed up mainly by percussion and bass (played by Joel Plaskett, who also acts as producer for much of Land). Slean has a knack for deceptively easy-sounding blends of melody, rhythm and catchy hooks as she points to the strange times we live in. Sea is filled with compulsive and compelling echoes of Gustav Mahler, Leonard Cohen and Kurt Weill, executed by a string orchestra made up of a who’s who of Toronto’s finest classical musicians. This is a golden feat of songwriting and execution. Where on Land, Slean’s melodic string is tighly coiled, Sea’s nine songs unfurl like mainsails under a steady, gentle breeze. The mood is wistful, if not downright melancholy, as the singer-songwriter dips our toes into deep waters. Slean’s tour for the package lands at Toronto’s Winter Garden Theatre on Nov. 5. Land is for open road, with the sun and wind in one’s hair. Sea is a lonely recline at dusk. Top tracks: On Land, it’s the uptempo “Everybody’s on TV,” a lighthearted poke at our narcissistic age; on Sea, it’s the epic, tragic waltz of “Napoleon” with it’s chilling refrain, “So every nation be warned/ As soon as the last one is mourned/Another tyrant is born.”

Share This
Official Website of Yunior Lopez | Violist, Conductor, and Entrepreneur 2021 - All Rights Reserved
Back To Top
×